Amilcare Ponchielli – Dance of the Hours

The Carnival of the Animals: The Aquarium 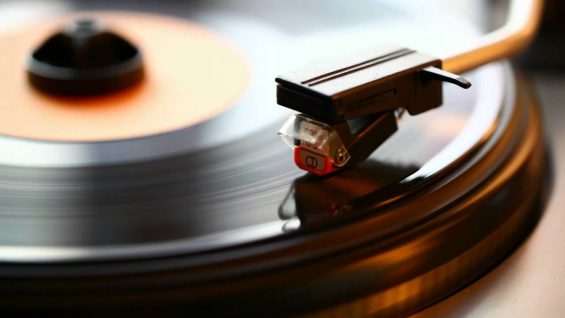 The identity of “Elise” has eluded historians and scholars for decades. The bagatelle wasn’t discovered and published until 40 years after Beethoven’s death, so he certainly wasn’t around to tell tales of the woman who had inspired the composition. Scholars believe “Elise” must have been pretty close to Beethoven, but no one has been able to definitively prove who she really was. Over the years, however, two frontrunners have emerged: Therese Malfatti and Elisabeth Roeckel.

Elisabeth Roeckel, known to her friends as Elise, was the younger sister of Joseph Roeckel, a singer who performed in Beethoven’s opera Fidelio. She wrote letters documenting her flirtatious relationship with the composer when she was younger, and remained close to him until his death in 1827. Roeckel visited Beethoven just a few days before he passed away, taking a lock of his hair and accepting a gift of one of his quills.

The woman most people believe to be Elise, however, has long been Austrian singer and performer Therese Malfatti. It’s thought that Beethoven proposed to Malfatti around 1810, and she either rejected him outright or accepted and changed her mind shortly thereafter. If that’s the case, why would it be named “Für Elise” instead of “Für Therese”? The argument is that it was “Für Therese”—and somewhere over the years, the name was mistranslated. Another fact working in Malfatti’s favor: The original manuscript in Beethoven’s hand was found in her possessions after her death, apparently labeled “Für Therese.” It has since gone missing, resulting in a classical music mystery for the ages.

Elise—whoever she is—isn’t the only mystery woman in Beethoven’s life. The subject of his “Immortal Beloved” letters has also been much debated over the years.

Thank you for watching and please subscribe to my channel for more great videos to come soon!

George Frideric Handel – The Arrival of the Queen of Sheba

Richard Wagner – Tannhäuser – Arrival of the guests at Wartburg – 432 Hz.